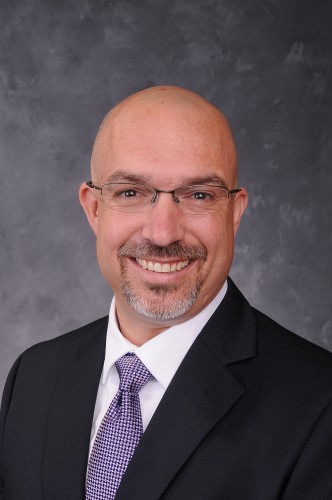 Glenn was born and raised in Cincinnati, Ohio.  Like others at MIRMA, Glenn became acutely aware of risks and dangers inherent to life by being a lifeguard and lifeguard instructor.  After graduating high school, he served in the Army as an intelligence analyst for the 10th Special Forces Group (A) based out of Ft. Devens, MA.  He graduated from Baptist Bible College, with a BA in Pastoral Studies.

Glenn began his insurance career shortly after graduating college in 1999 as an auto adjuster with American National Property & Casualty in Springfield, MO.  After 2 years of handling personal auto claims, he made the jump to commercial claims handling premises/product liability, property and auto claims for various companies varying in size from small mom/pop shops to Fortune 100 companies.  In October 2003, he became the branch manager for the TPA that handled MIRMA claims.  In 2008 he returned to supervising other commercial accounts.  Prior to returning to MIRMA he handled various large litigation accounts involving serious injuries for Scottsdale Insurance Company (now known as Nationwide Insurance Company).